The badge of the order is the so-called "Rupperts cross". It has flared ends and rounded edges. The four ends of the cross are connected by golden "Savoy knots" in the form of eights. In the center of the cross, in a blue circle filled with hot enamel, there is an image of the Iron Crown, inlaid with precious stones. The reverse of the badge is similar to the obverse, only in the central gold medallion, there is a Savoyard eagle on a goldfield. The diameter of the sign is 51 mm. The ribbon is red with a wide vertical white stripe in the middle. The holders of the two highest degrees of the order could wear an eight-pointed star.

Examination of art and antiques from professional participants of the Antiqon PRO project. Confirmation of authorship, the authenticity of works of applied and fine art of the XVI - XX centuries.

Embrace the advantage of the professional services of experts in the field of restoration of art and antiquities, provided by Antiqon Pro project thru independent parties.

more
Shipping
Professional  " door to door" delivery services . Preparation of accompanying documentы and a comprehensive solution to all customs operations.
more
Antiques selection
Selection of art and antiques according to individual customer requests. Professional expertise, organization of safe purchase, and delivery of purchased items worldwide.
more
AuctionShopSellServicesContacts
About usNewsTerms and conditionsAntiqotekaHelpAntiqon pro
If you have any further questions please contact us with one of the provided methods
For Russia: 7 (985) 482-54-50
For Europe: 371 25663066
info@antiqon.com 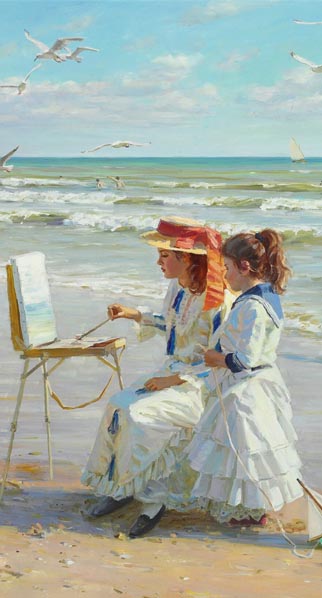