Chest of drawers (mini). The beginning of the 20th century. France
2365 EUR

Each door is decorated with an embossed oval plate, which depicts playing Putti.

Historical background: Madame Leon (Helene) Bertaux (1865-1909) French sculptor. In 1889 she received a gold medal at the World Exhibition in Paris. She Organized a sculpture school for women. In 1896 she became the first woman elected by the jury of Salon exhibitions. She became famous thanks to the subtlety of working with the material and the struggle for womens rights.

Charles-Guillaume Diel French furniture maker, cabinetry, of German descent was born in Steinbach (Grand Duchy of Hesse) on July 20, 1811. In 1840, Dil moved to Paris on the 3rd street of Torigny, and then on the 170th street of Saint-Martin. In 1850, Charles-Guillaume Dil was listed in the Almanac of Commerce, which was recorded at 16 rue Michel-le-Comte. According to reports, the workshops were located on 39 Saint-Sebastian Street, where there were more than six hundred workers between 1868-1870. Charles-Guillaume Dil developed his production in the direction of creating luxury furniture, attracting crowds of fans at universal exhibitions. Dil made elegant small pieces of rosewood furniture, as well as bars, caskets, and Boule gloves, which later made his workshop famous. Jules Mesnard wrote in 1867 about Charles-Guillaume Dil: “His work covers the entire art line of products: from 2 francs pins to large furniture worth 70,000 francs. He has ordinary and modern furniture, as well as expensive furniture. ” (Miracles of the 1867 Worlds Fair).Parisian and international clientele loved the luxurious and tastefully crafted Diehl luxury goods as well as the elegant items with marquetry elements. His work using Marquetry techniques was awarded a silver medal at the 1867 Worlds Fair in Paris. Charles-Guillaume Dill production was known not only for small forms but also for large furniture, tables, cabinet bases, cabinets made in very high quality, and decorated with bronze elements as well as elements in marquetry technique.

Examination of art and antiques from professional participants of the Antiqon PRO project. Confirmation of authorship, the authenticity of works of applied and fine art of the XVI - XX centuries.

Embrace the advantage of the professional services of experts in the field of restoration of art and antiquities, provided by Antiqon Pro project thru independent parties.

more
Shipping
Professional  " door to door" delivery services . Preparation of accompanying documentы and a comprehensive solution to all customs operations.
more
Antiques selection
Selection of art and antiques according to individual customer requests. Professional expertise, organization of safe purchase, and delivery of purchased items worldwide.
more
AuctionShopSellServicesContacts
About usNewsTerms and conditionsAntiqotekaHelpAntiqon pro
If you have any further questions please contact us with one of the provided methods
For Russia: 7 (985) 482-54-50
For Europe: 371 25663066
info@antiqon.com 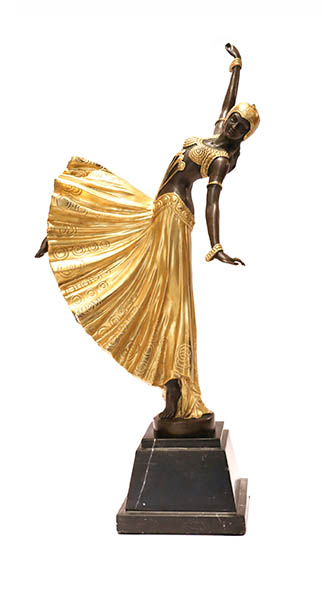